Chicago is a great city to catch a comedy show. Whether you want to go and see your favorite stand-up comedian or you just want to have a fun night out laughing at a local Chicago comedy club, CloseSeats.com has a comedy ticket for you. Browse our Chicago comedy show calendar above to purchase tickets for some of the biggest entertainers in the Comedy circuit. Comedians like Sebastian Maniscalco, Chris Rock, Jo Koy, and Jerry Seinfeld always include Chicago as a stop on their comedy concert tours. Ticket prices to see a Chicago comedy show start as low as $10.00 per ticket on CloseSeats.com

What Stand-Up Comedians are Coming to Chicago?

You can find every stand-up comedian and every comedy show that is coming to the city of Chicago in our Chicago Comedy Calendar above. Here is just a small list of the comedians that will be touring in Chicago in the upcoming year.

Louis C.K. is currently touring and always makes sure that Chicago is a must on his touring schedule. Check the Chicago Comedy Calendar above for upcoming Louis C.K. Chicago tickets and tour dates. 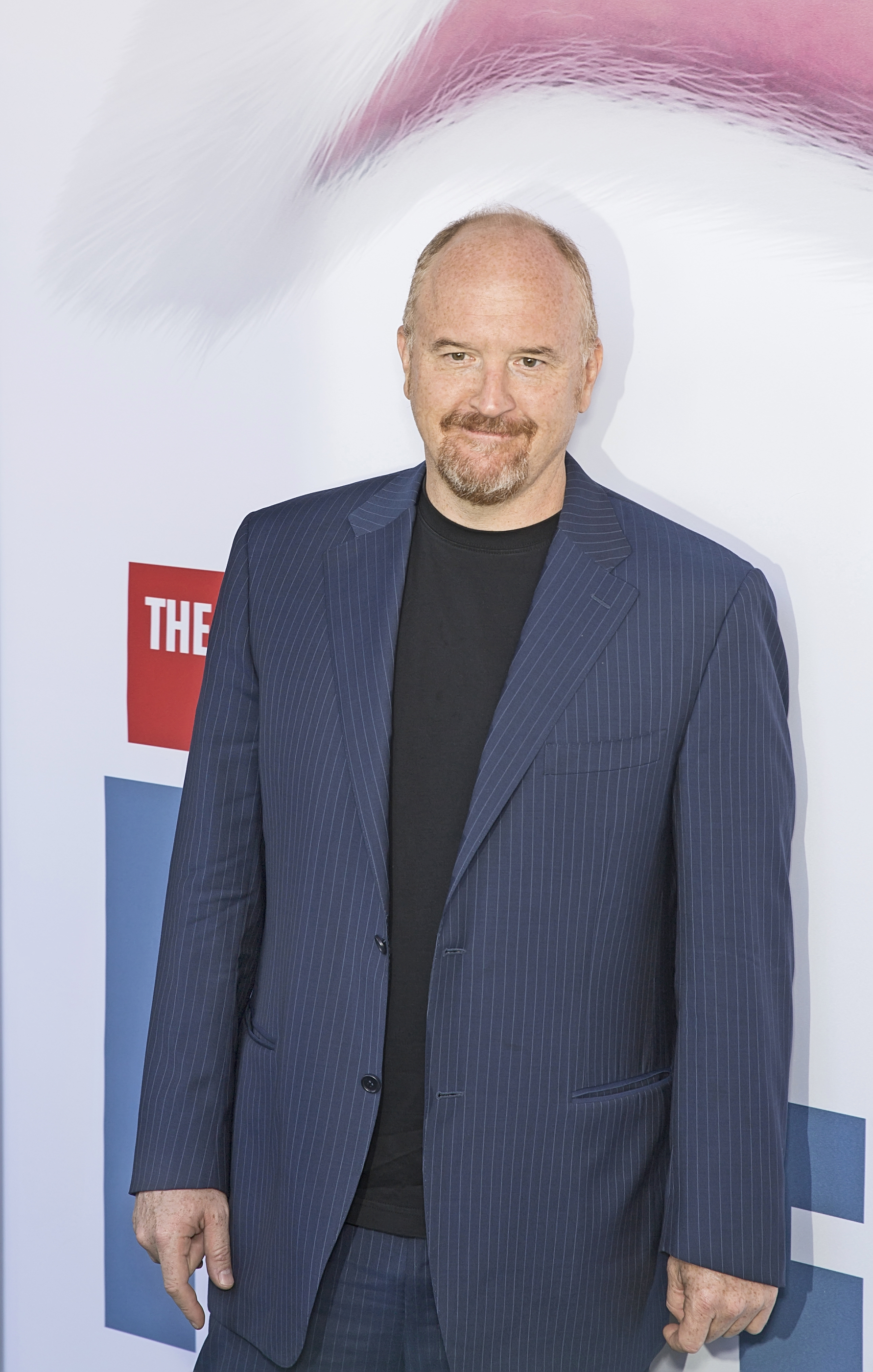 Bill Burr Chicago Tickets and Tour dates can be found in the Chicago Comedy Calander above. To purchase Bill burr tickets for his Chicago appearances, simply choose the show that you would like to attend. 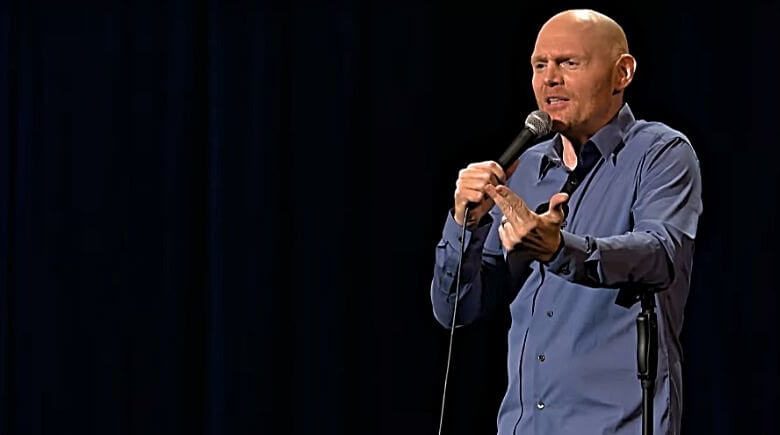 Jo Koy is one of the hottest comedians on the comedy circuit right now. koy is now selling out huge stadiums and arenas accross the world. Check the Calendar above or go strait to the Jo Koy Chicago page to purchase tickets and find upcoming Jo Koy Chicago tour dates.

Many people know Pete Correale from the Podcast that he co-hosts with Sebastian Maniscalco What many people don't know is that Pete is a very funny stand-up comedian and he will be bringing his stand-up to the city of Chicago in the upcoming year.

How to Find Comedy Shows in Chicago

To find an upcoming comedy show in Chicago, browse our comedy show schedule and calendar above. If you would like to narrow down your search, you can use the filter to narrow down Chicago shows and concerts by date, month, and venue, or stand-up comedian. If you would like to make your search even easier you can either use our Comedy Shows Near Me page, to find upcoming comedy shows that are closest to you in Chicago and the surrounding areas.

How do I Buy Chicago Comedy Show Tickets?

How Much are Chicago Comedy Show Tickets?

Chicago Comedy show and event tickets are almost never sold out in our marketplace. You can be confident that you will find tickets to almost every comedy club, and comedy event that is happening in Chicago.

Do I Need to Print my Chicago Comedy Show Tickets?

After your purchase, you will receive instructions about downloading your Chicago Comedy show tickets, or you will be given an estimated delivery date.

Comedy Shows Near Me

Comedy Shows Near me in Texas

Comedy Shows Near Me Boston