Find tickets to Bill Burr upcoming concerts in your area on his current tour.

Bill Burr has announced and released his upcoming tour for his comedy concerts in 2023. Burr, known for his very funny stand-up comedy concerts is currently touring venues and cities throughout the United States. This is a can't miss show that will leave you laughing so hard you will want more. Whether Burr is making jokes about politics or poking fun at everyday life, like marriage, his humor is one of a kind and loved by thousands of fans.

We sell Bill Burr tickets. Right now, Bill Burr ticket prices start at just $71.00 and range from $71.00 to $875.00, Depending on the city that he is performing in. The current average price on the secondary market to go to a live Bill Burr concert is $220.00 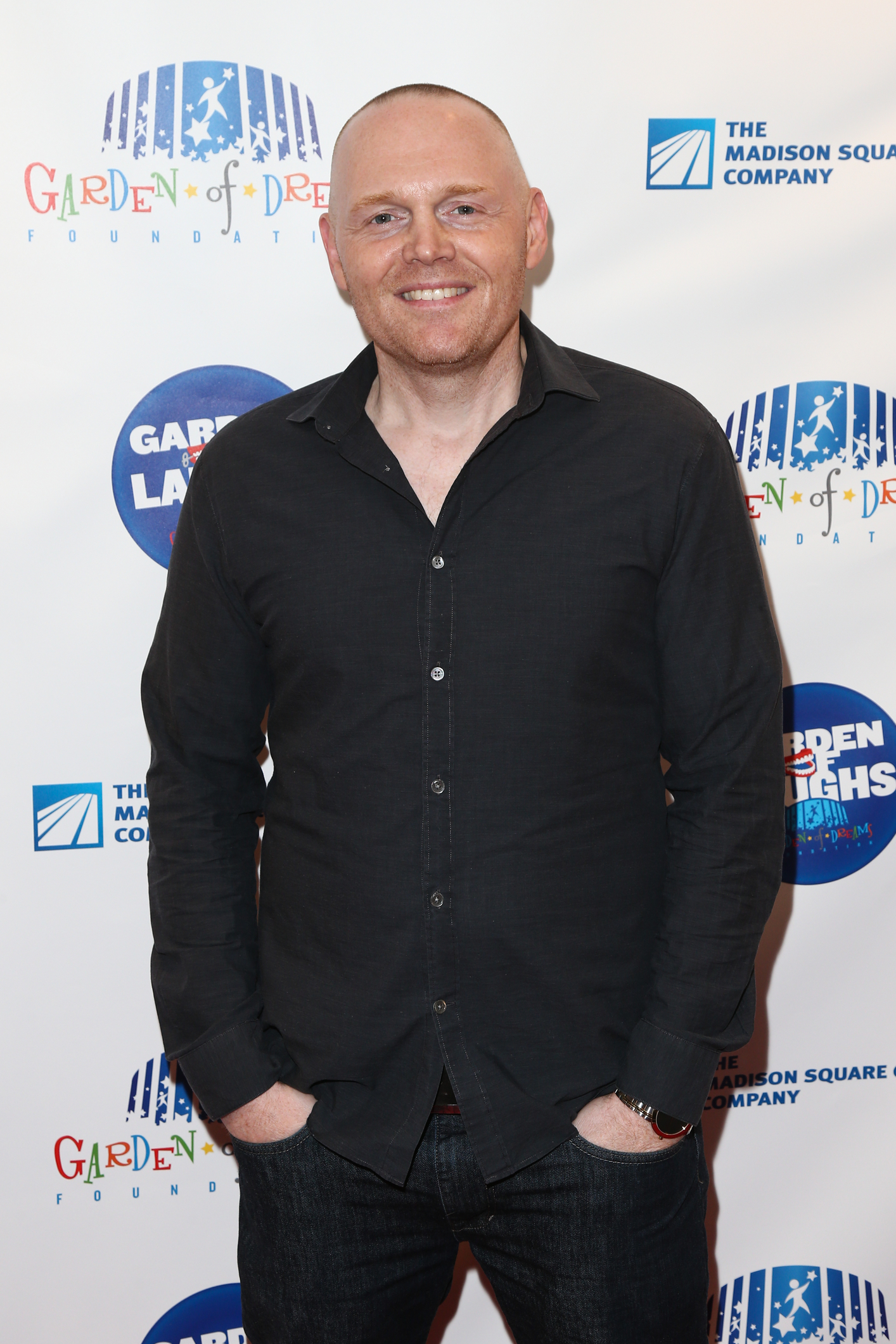 ALL Upcoming Bill Burr Tour Dates | All Tickets on Sale

Who is Bill Burr?

Wiliam Fredrick Burr is a stand-up comedian that was born in Canton, MA. on June 10th. 1968. Known for his hilarious stand-up comedy act, Bull Burr is also a television and film actor who can be seen in tv series like the critically acclaimed "Breaking Bad".

In addition to all that, Burr is often a radio guest for many popular radio shows and is also featured on some very funny podcasts, including his own "Bill's Monday Morning Podcast". Make no doubt about it though, doing stand-up is Bill Burr's bread and butter. If you cannot make it to a live concert to see him, watching one of his more than four Netflix comedy specials is the next best thing. He has a real knack of connecting with the audience and he sure isn't scared to take risks when it comes to subjects such as race, religion, or politics. Burr tells the jokes like he sees them and isn't afraid of the backlash that comes with it.

In the 6th episode of the Mandalorian, Bill Burr makes his first appearance on the series as a character named Mayfield. It is just another great example of the talent that he has. Considering the fact that he has publicly come out in the past with hints that he was never really into anything Star Wars, to be able to put that aside and still play such a convincing role speaks volumes about him.

To purchase Bill Burr tickets, simply browse our tour dates above and choose a date, city, and venue to a concert you would like to attend. Once you have chosen the concert, you can then browse the list of available tickets, alongside our interactive seating charts. Tickets are available for almost every Bill Burr show on his current tour.

How much are Bill Burr Tickets?

Currently, Bill Burr ticket prices start as low as $71.00 in some cities on his current tour. You must check the city and venue he will perform in to get exact ticket prices.

Can I buy cheap Bill Burr Comedy Tickets in my area?

Bill Burr's stand up is usually around 90 minutes and some times longer. He has stated that he does not like to do more than 2 hours per show because it is just too much.

Find Comedy Shows Near You

Find upcoming comedy shows near you and find out when your favorite stand-up comedian is coming to your area.

Bill Burr Tour: Coming to a Venue Near You

Who is Bill Burr's Wife? (Thethings.com)