Scroll our concert Calender below to find upcoming concerts near you in California and tickets to all live music performances. See what bands and artists are scheduled to play in your area soon. Whether you are in Northern California or Southern California, you can find the best concerts happening in the state of California right here on CloseSeats.com

What Concerts are Coming to a city near you in California?

Pop/Rock concerts in California can be found in the current ticket listings above. You will find great Pop/Rock artists that are on a tour and coming to play in the upcoming year in California. Notable artists includeApocalyptica, Matchbox Twenty, and Rufus Wainwright.

Upcoming R&B concerts in California include Mary J. Blige, who has concerts in Ontario, Oakland, and Inglewood. Smokey Robinson will play live music venues in Saratoga, Rohnert Park, Sacramento, and Inglewood on their current tour, and Alicia Keys has live performances in San Diego, and Los Angeles this year. The California R&B Music Concerts calendar is updated daily on Closeseats.com so be sure to check back often to discover when more R&B concerts are scheduled. 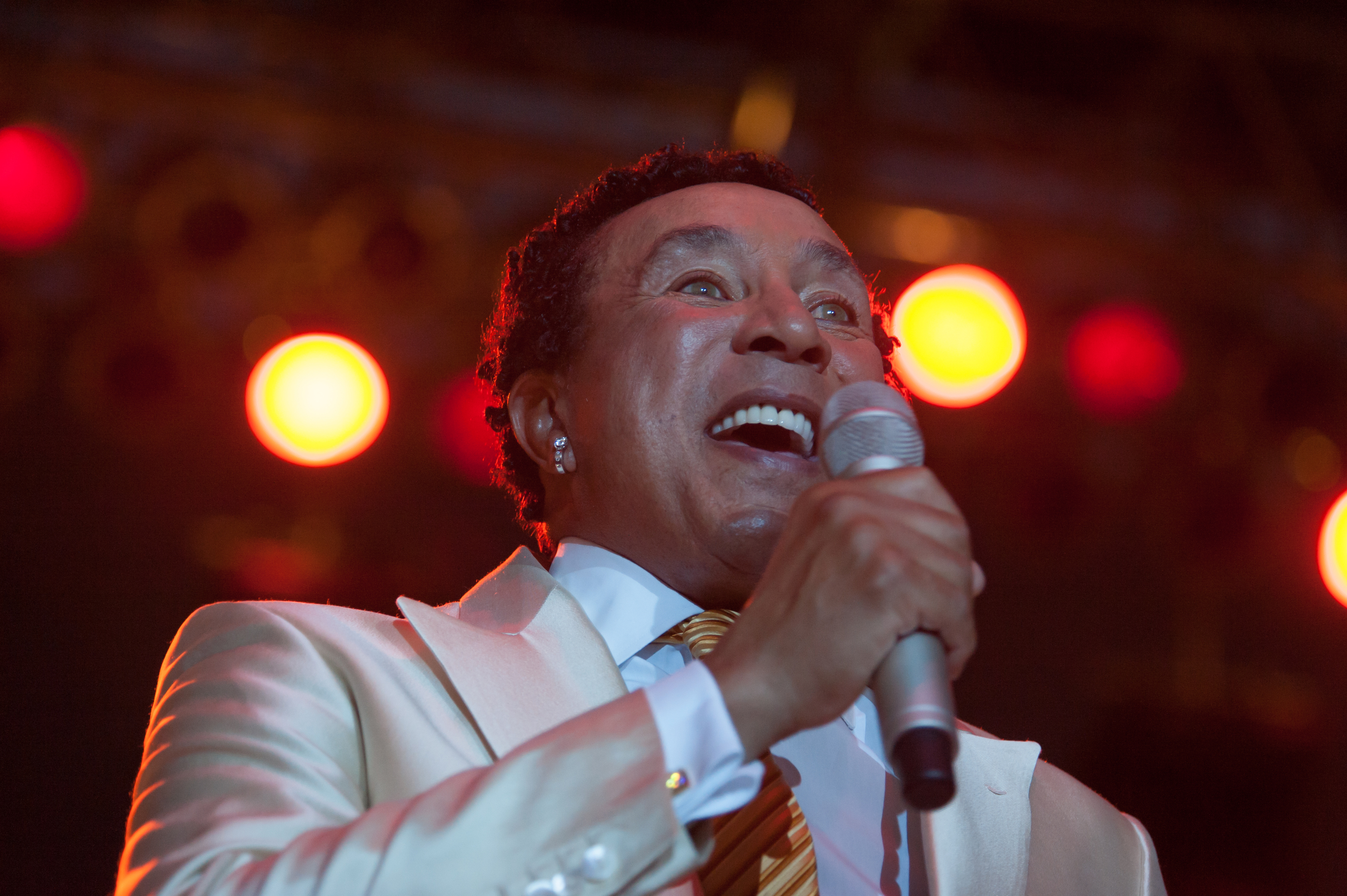 Find Rap concerts and Hip-Hop concerts that are currently scheduled for every city in California throughout the year. Some of the more popular concerts in the upcoming year are Kendrick Lamar, Lizzo, Sean Paul, and Post Malone To buy Rap/ Hip Hop Tickets in California on CloseSeats.com, just browse the tickets listings to find your favorite Rap / Hip Hop Concerts. 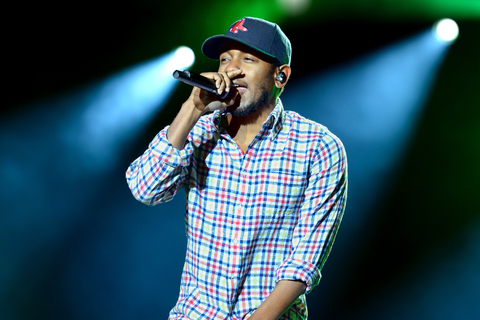 Kendrick Lamar has upcoming concerts in the state of California

Hard Rock Concerts in California for the upcoming year. Bands like Agnostic Font, Static X, and W.A.S.P. will all be playing concerts and gigs at local venues in California. 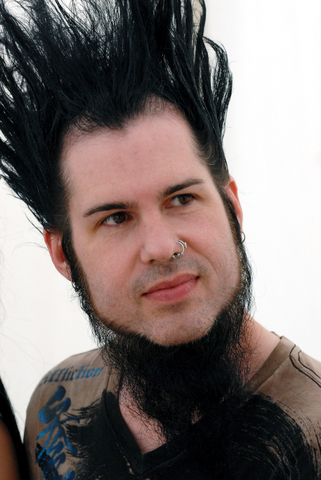 Luke Bryan will be coming to several venues in California on his upcoming tour. Tickets and concert dates for California Cities can be found on our California concert schedule above, or you can go to our Harry Styles page.

Video of Steve Lacy "We Cry Together"


Video of Morgan Wallen concert at the Greek Theatre in Los Angeles, CA.


How to Find Concerts in California

Summer concerts in California usually take place during the months of June, July, and August. Warm weather brings out concert-goers from San Francisco to San Diego. Outdoor summer concerts are a regular thing in the state of California for fans to go out and see their favorite band or Artist. Many people like to go to a summer concert venue where they can sit on lawn seats and enjoy music.

Fall concerts in the state of California take place in the months of September, October, and November. Music venues that host fall concerts are usually a mix of indoor and outdoor venues. Some parts of the state are still quite warm during these months and take advantage of hosting several concerts.

Most winter concerts in California, which take place in December, January, and February take place in indoor venues and Arenas. Popular places include Crypro.com Arena in Los Angeles, The Chase Center in San Francisco, and the Golden 1 Center in Sacramento. This time of year is also popular for local indoor venues. December Christmas and Holiday concerts are also quite popular with Californians.

Spring concerts in California that take place during the months of March, April, and May are popular because the weather is still not too hot. Music lovers are shaking the winter blues and are ready for a fun night out on the town to watch their favorite band or artist perform live in concert.