All Concerts | Tickets on Sale

Scroll our concert Calender below to see ticket prices and Buy Texas conert tickets. find upcoming concerts in Texas and tickets to all live music performances. See what bands and artists are scheduled to play soon in the State of Texas.

What Concerts are Coming to Texas in 2022?

Pop/Rock concerts in Texas are held year-round and can be found in our Texas concert ticket listings. You will find great Pop/Rock artists that are on a tour and coming to play in the upcoming year in the state of Texas. Notable artists that perform live pop/rock concerts include Amy Grant, Indigo Girls, and Jack Johnson.

R&B Concerts in the State of Texas 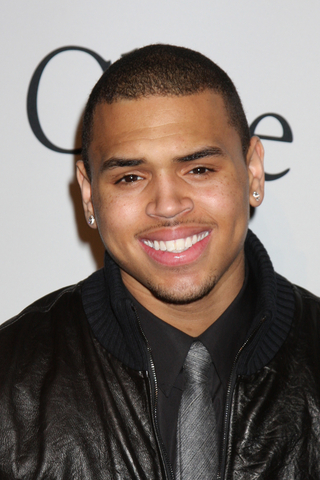 Rap and Hip Hop music concerts can be found in almost every city in the State of Texas throughout the year. Some of the more popular concerts include Lizzo, NAS, Ice Cube, and Post Malone To buy Rap/ Hip Hop Tickets for the state of Texas on CloseSeats.com, just browse the ticket listings to find your favorite Rap / Hip Hop Concerts. 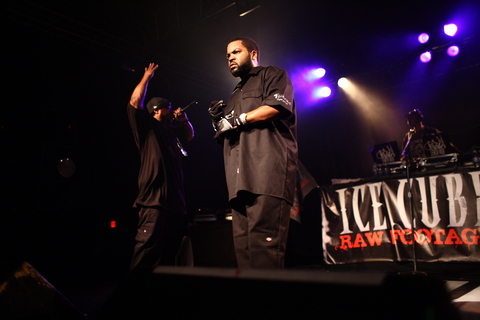 Rapper ICE CUBE has upcoming concerts in the state of Texas 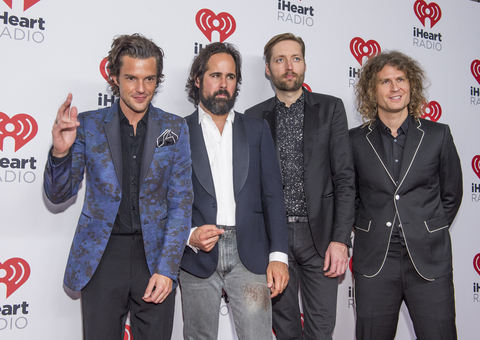 Hard Rock and Metal Concerts in Texas for the upcoming year. Bands like Iron Maiden, Slipknot, and Black Label Society will all be playing concerts and gigs at local venues in Texas. 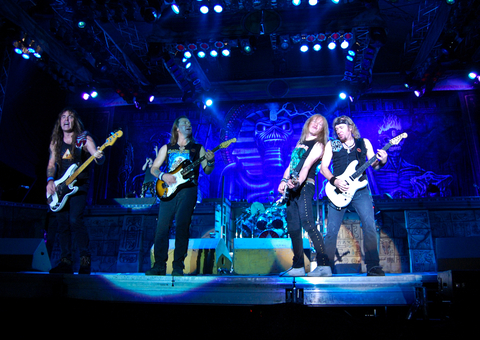 The band Midland will be coming to cities in Texas on their upcoming tour. Tickets and concert dates for Texas Cities can be found on our Texas concert schedule above, or you can go to our Midland.

Billy Joel will be performing a live concert in Texas this year. Tickets can be purchased right here at CloseSeats with a 100% Ticket guarantee

How to Find Concerts in Texas

To find an upcoming concert in Texas, browse our concert schedule and calendar above. If you would like to narrow down your search, you can use the filter to narrow down Texas concerts by date, month, and venue. If you would like to make your search even easier you can either use our Texas city pages or our Concerts Near Me page, to find upcoming concerts that are closest to you in Texas.

Where to Find Summer Concerts in TX

Use our Texas concert filters in the ticket listings to find upcoming concerts in the months of June, July, and August.

Where to Find Fall Concerts in TX

Search for Texas concerts in the fall by choosing the months September, October, and November in the Texas concert schedule.

Where to Find Winter Concerts in Texas

Where to find Spring Concerts in Texas

Spring concerts in Texas happen during the months of March, April, and May. All upcoming Spring concerts can be discovered in the concert calendar and ticket listings above

Country Concerts Near Me

Rap Concerts Near Me