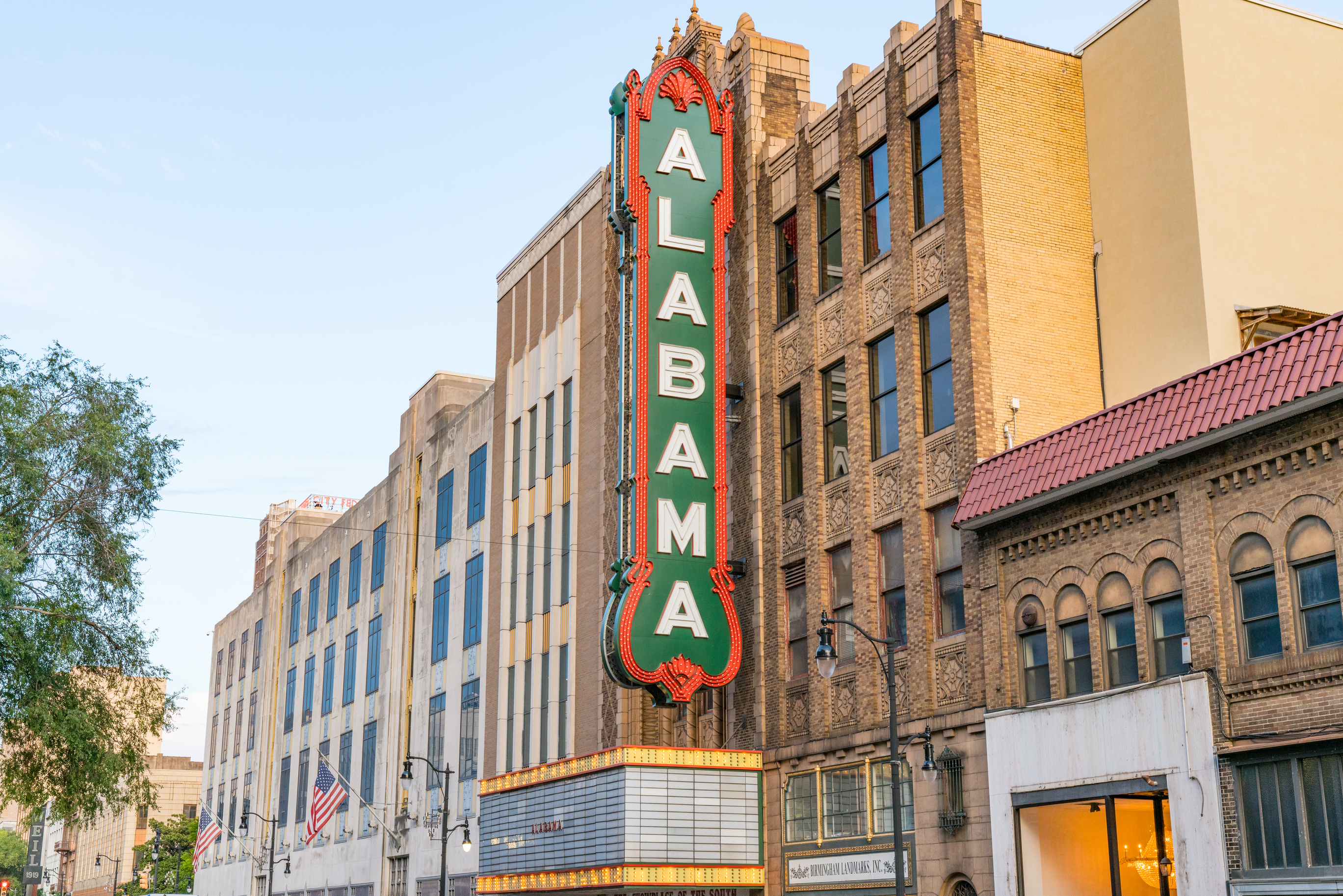 Discover Concerts in Alabama featuring live music events that showcase various artists and bands. Find all concerts in Alabama, the heart of Dixie that are being held at all amphitheaters, arenas, and clubs, covering a wide range of music genres, including country, rock, pop, hip hop, and classical. Alabama is home to many popular music events and festivals, including the Hangout Music Festival, the Moonshine Music Festival, and the Sloss Music & Arts Festival.

What Concerts are Coming to Alabama in 2023?

Several Pop/Rock concerts are scheduled in the state of Alabama this year. You will find great Pop/Rock artists that are on a tour and coming to play concerts near you. Notable artists include Matchbox Twenty in Birmingham, Josh Groban in Huntsville, and Shakey Graves in Mobile.

Buy tickets to upcoming Country Music Concerts for every city in the state of Alabama. Multiple artists and bands are touring in the state of Alabama this upcoming year. Popular Country concerts coming to a city near you in Alabama include Whiskey Myers, The Gatlin Brothers, who will be performing live at Montgomery Performing Arts Center, and Jason Aldean will make a tour Stop at Legacy Arena at The BJCC in Birmingham, AL. Concert venues throughout the state of Alabama will host Country music concerts, while some of the venues like the Tuscaloosa Amphitheater will host several Country Music events this upcoming year.

Keith Sweat, Fantasia Barrino, and Patti LaBelle are just a few of the R&B artists that have live concerts and shows scheduled in the state of Alabama this upcoming concert season. To find every R&B concert that is coming to Alabama, browse our ticket listings above and choose your favorite band or artist to find concert dates and ticket prices. 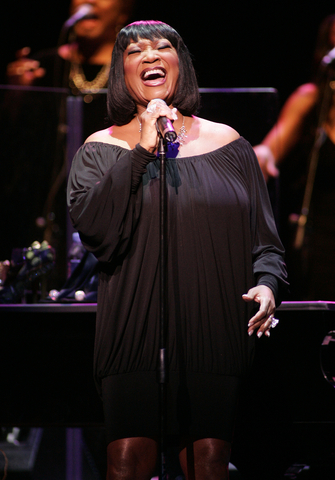 Rap and Hip Hop concerts in the State of Alabama are becoming very popular. Rap concerts and Hip-Hop concerts can be found in almost every major city in Alabama throughout the year. Some of the more popular concerts in the upcoming year are Lil Durk, Sean Paul, and Scarface, who has concerts scheduled for the cities of Birmingham and Mobile. To buy Rap/ Hip Hop Tickets on CloseSeats, just browse the ticket listings to find your favorite Rap / Hip Hop Concerts. 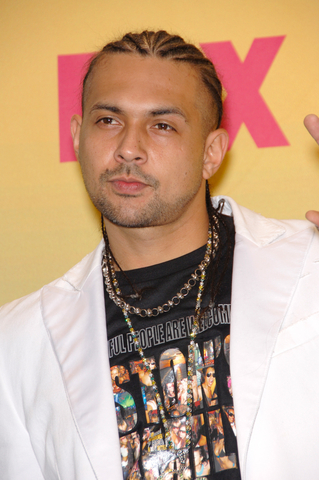 Alternative music bands and artists scheduled to make stops in Alabama to perform live in concert this year include many of your favorite 1990s bands and also some new ones. Alternative music has been one of the most popular music genres for decades, selling out concert venues throughout the state of Alabama. Here is a list of some of the best Alternative concerts you can look forward to this year. 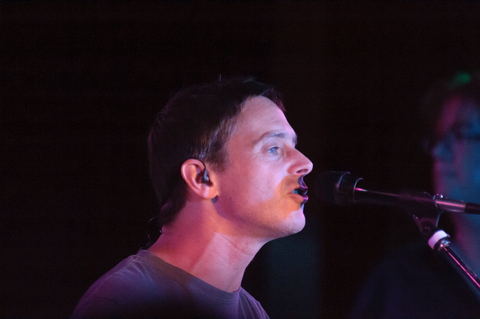 Hard Rock Concerts in Alabama for the upcoming year. Bands like Steel Panther, Ghost, and Erra will all be playing concerts and gigs at local venues in Alabama. 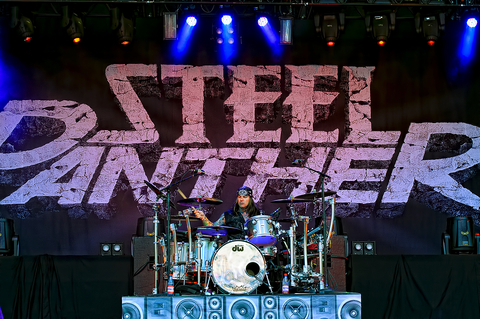 Morgan Wallen will be coming to several cities in Alabama on his upcoming tour. Tickets and concert dates for Alabama Cities can be found on our Alabama concert schedule above, or you can go to our Morgan Wallen page.

Riley Green is scheduled to have a live concert at Sistrunk Farms in Opelika, AL.

Amy Grant will be performing a live concert in Alabama this year. Tickets can be purchased right here at CloseSeats with a 100% Ticket Guarantee

How to Find Concerts in Alabama

To find an upcoming concert in Alabama, browse our concert schedule and calendar above. If you would like to narrow down your search, you can use the filter to narrow down Alabama concerts by date, month, and venue. If you would like to make your search even easier you can either use our Alabama city pages or our Concerts Near Me page, to find upcoming concerts that are closest to you in Alabama.

Alabama has warm weather all year long but the summer heat can become unbearable. That doesn't stop concert fans from wanting to go and see their favorite concert in Alabama. To make things better there are plenty of venues in AL. that still hold indoor summer concerts so you can still be cool while enjoying great music.

Where to Find Summer Concerts in Alabama

Because there are so many concerts throughout the state of Alabama, scrolling the list can take a long time. You can narrow your search with our search features by selecting the summer months only and our concert schedule will only display shows in the months that you selected. From there you can choose your favorite upcoming concert in the state of Alabama.