What you will find on the White Sox vs Astros schedule:

The Chicago White Sox and Houston Astros played their first game versus each other on 8/29/1997. It was the 1st game of a 3 game interleague series. The Astros who were a National League team at the time, visited the White Sox who were an American League team. The game, which the White Sox defeated the Astros by a score of 5-4 was a huge success for Major Leauge Baseball, as was the rest of the series. This was the first official year of MLB Interleauge play and the White Sox sold out every single ticket for all 3 games.

Perhaps the biggest and most important matchup in the history of the White Sox and Astros playing each other is when they met up against each other in the 2005 MLB World Series. The Astros were still a National League team and they would win the 2005 National Leauge Pennant by defeating the St.Louis Cardinals in the NLCS 4-2. The White Sox were on a roll heading into the World Series that year after just sweeping the Boston Red Sox 3-0 in the ALDS, and beating the Anaheim Angels 4-1 in the ALCS.

Where are the White Sox vs Astros Games Played 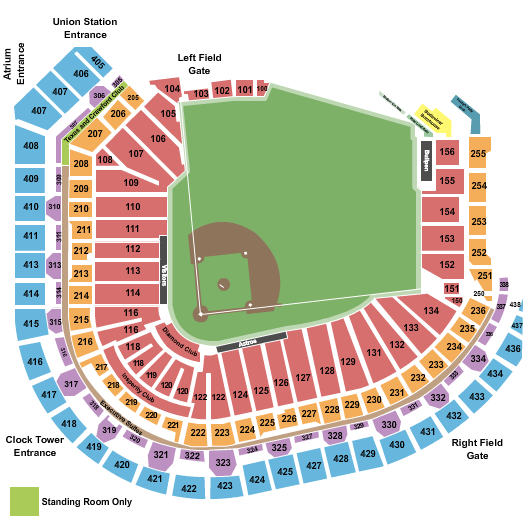 How Much are White Sox vs. Astros Tickets?

Ticket prices to go and see a Chicago White Sox vs Houton Astros game usually start at about $11.00, with an average ticket price of $71.00. Seat locations at Guaranteed Rate Field and Minute Maid Park will have a Big impact on the price you will pay for tickets. For example, Cheap Astros vs. White Sox tickets are most likely going to be located in the back and upper rows of the sprting venue. Seats located in the first few rows from the Field. or near the team dugout generally be more expensive and can cost over 500.00.

How to Buy Chicago White Sox vs. Houston Astros Tickets?

Browse for White Sox vs Astros upcoming games on the schedule for the game that you would like to attend. Choose the tickets for the game from our inventory. proceed to checkout. You will get an email on how to download your White Sox vs tickets, or receive an estimated date of delivery.

Is the White Sox vs Astros Game Sold Out?

Hoe to Get Cheap White Sox vs Astros Tickets?

Cheap White Sox vs Astros Tickets can be as low as $6.00 and are usually located in the upper levels of the stadium. To find lowest priced tickets in each section of Guaranteed Rate Field or Minute Maid Park, click on the section that you would like to sit in on our interactive seating charts. Prices will be listed from low to high

When do the White Sox play the Astros this year?

The Astros are scheduled to host a 3 game series vs the White Sox from June 17th - 19th, 2022. The Two teams will meet up again for a 4 game series later in the year when the White Sox host the Astros at Guaranteed Rate Field from August 15th - 18th, 2022

Looking For other things to do while you're in town for the White Sox vs Astros Game?

Off Broadway and Theatre in Chicago